Bernie McGowan commenced work with Cranston McEachern as an Articled Clerk in 1982, was admitted as a solicitor in 1984, and became a partner two years later in 1986.

Bernie's professional experience and legal expertise relates to commercial and contract law, leases, licensing requirements, joint ventures, and intellectual property law, and is the partner in charge of the firm's commercial and business law departments.

Bernie is actively involved in the not for profit sector.  He acts as honorary solicitor for a number of well known community groups including Kidsafe, PACT, Ethnic Community Council of Queensland Limited.  He also holds directorships in several not for profit organisations. 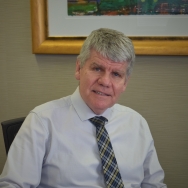 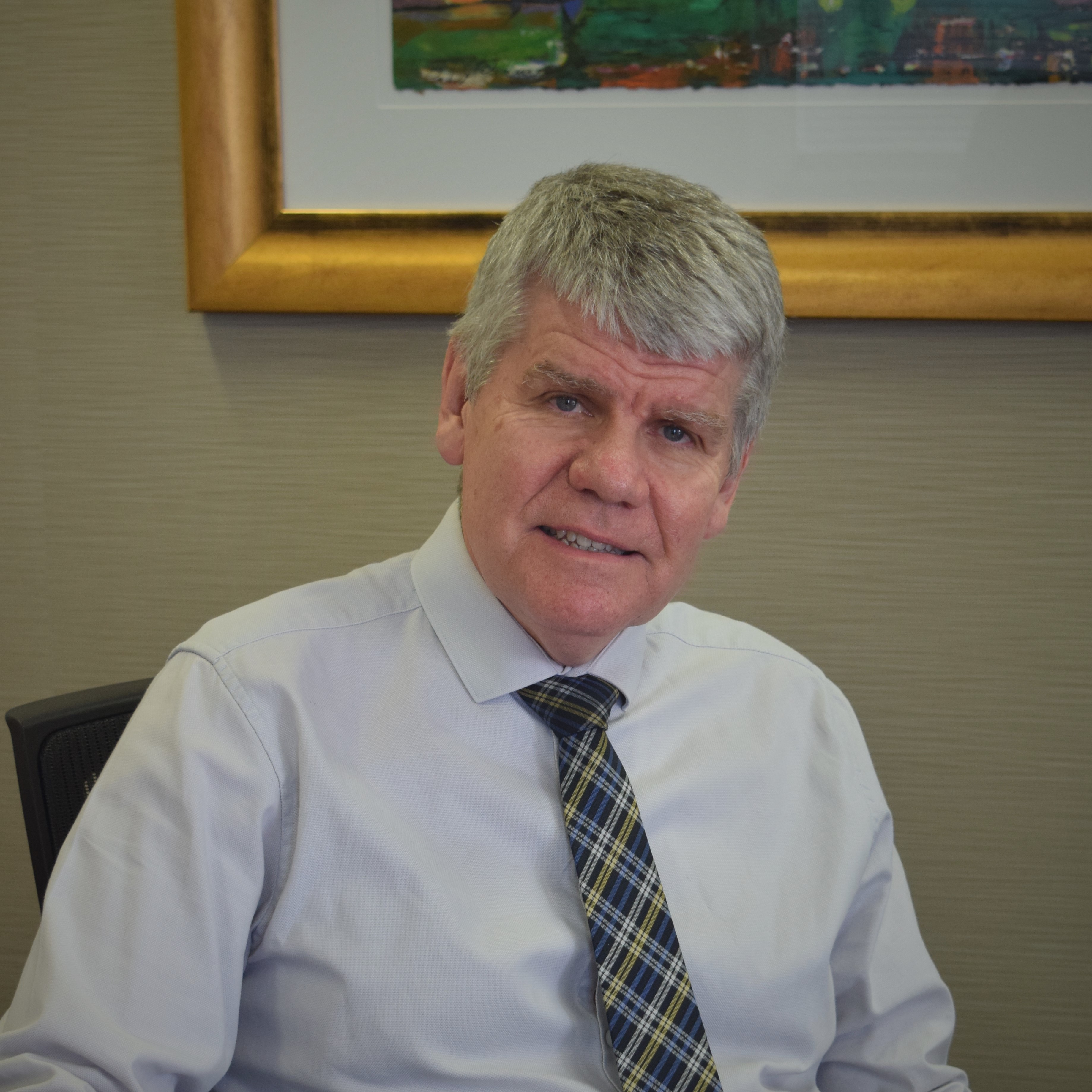 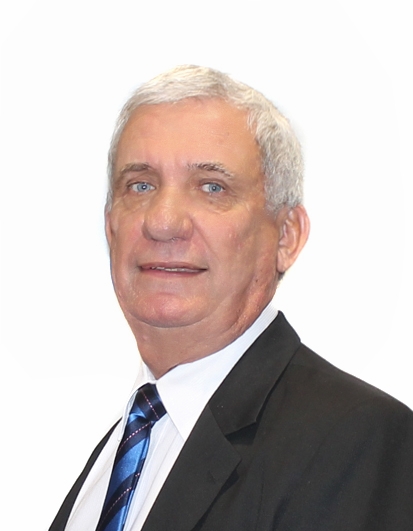 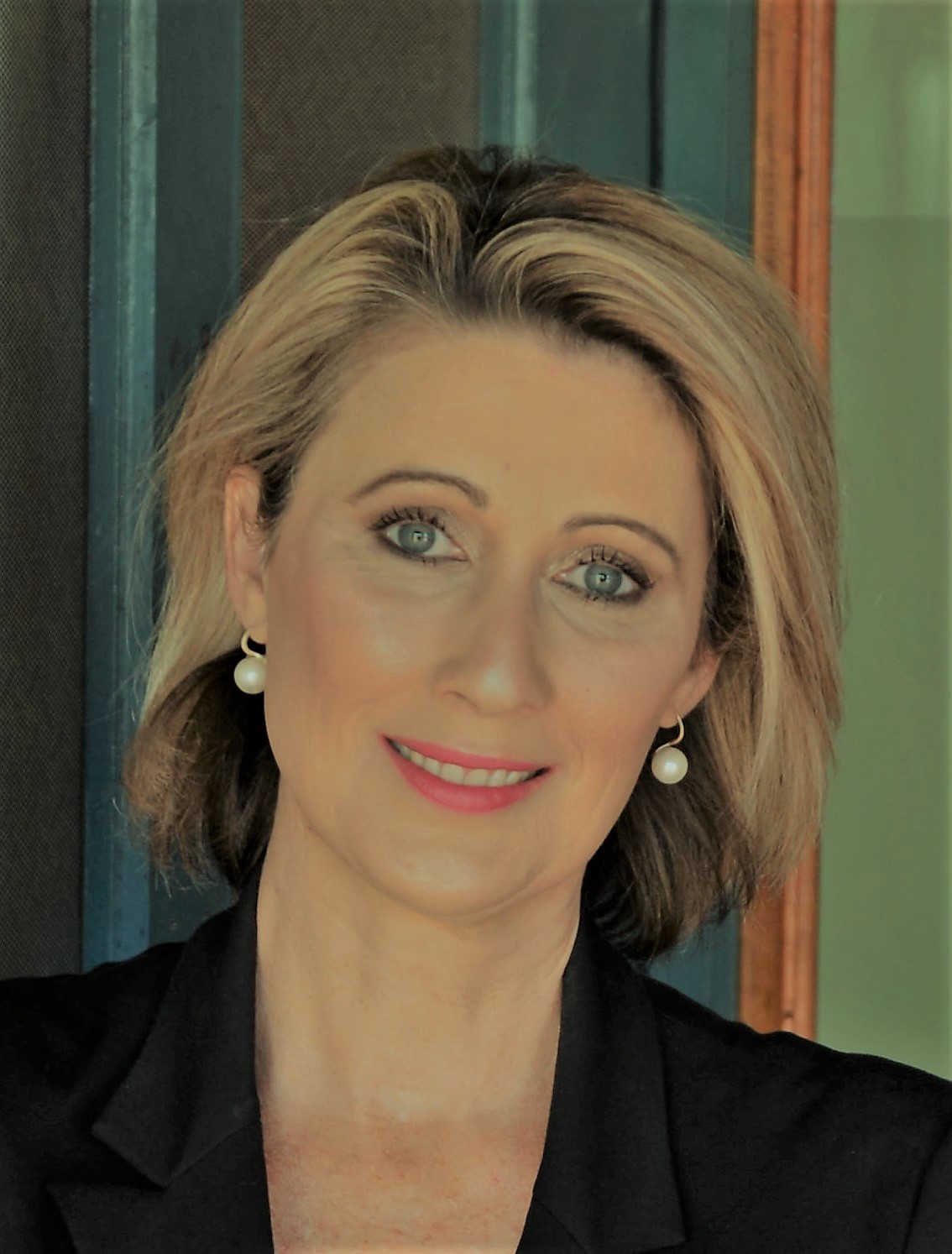 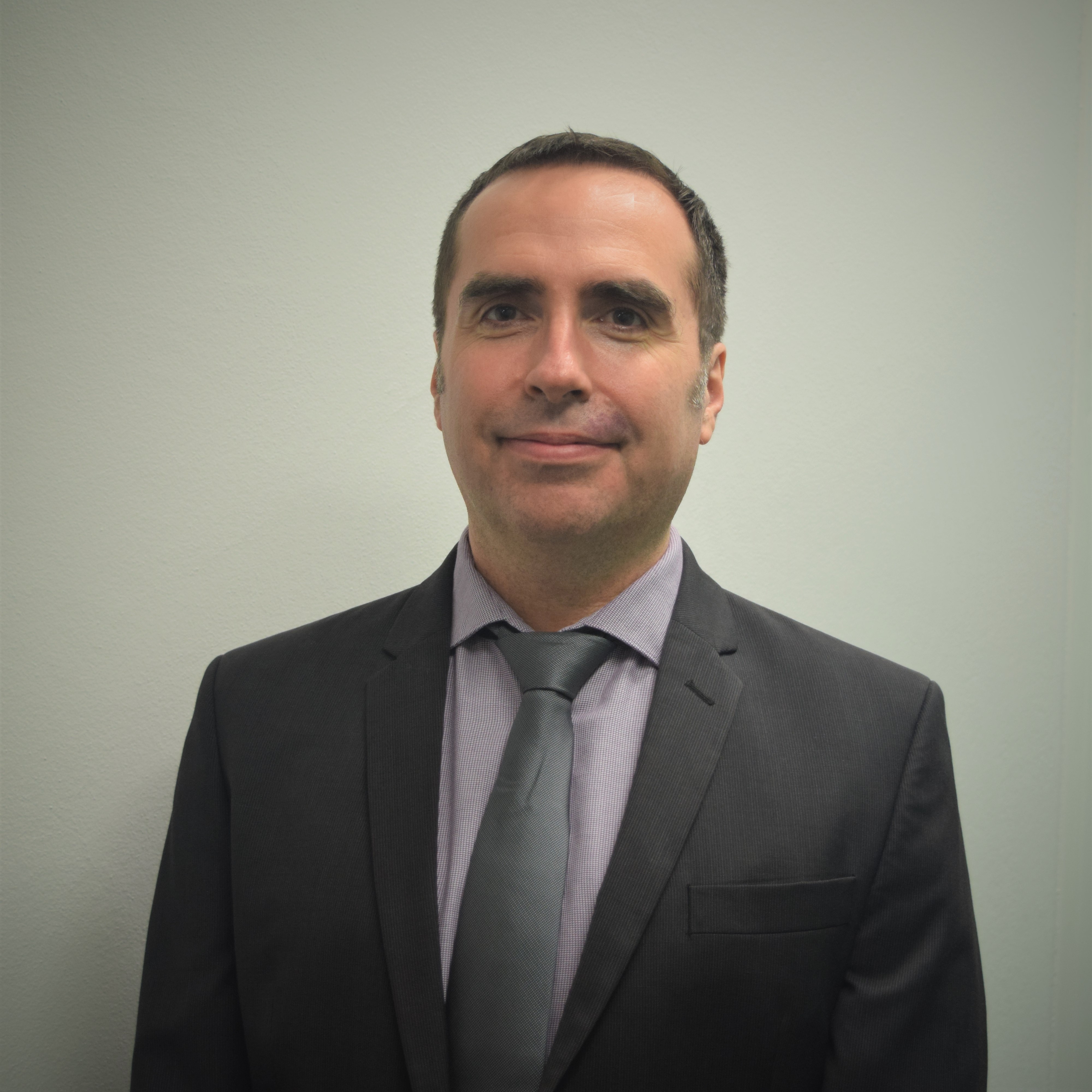 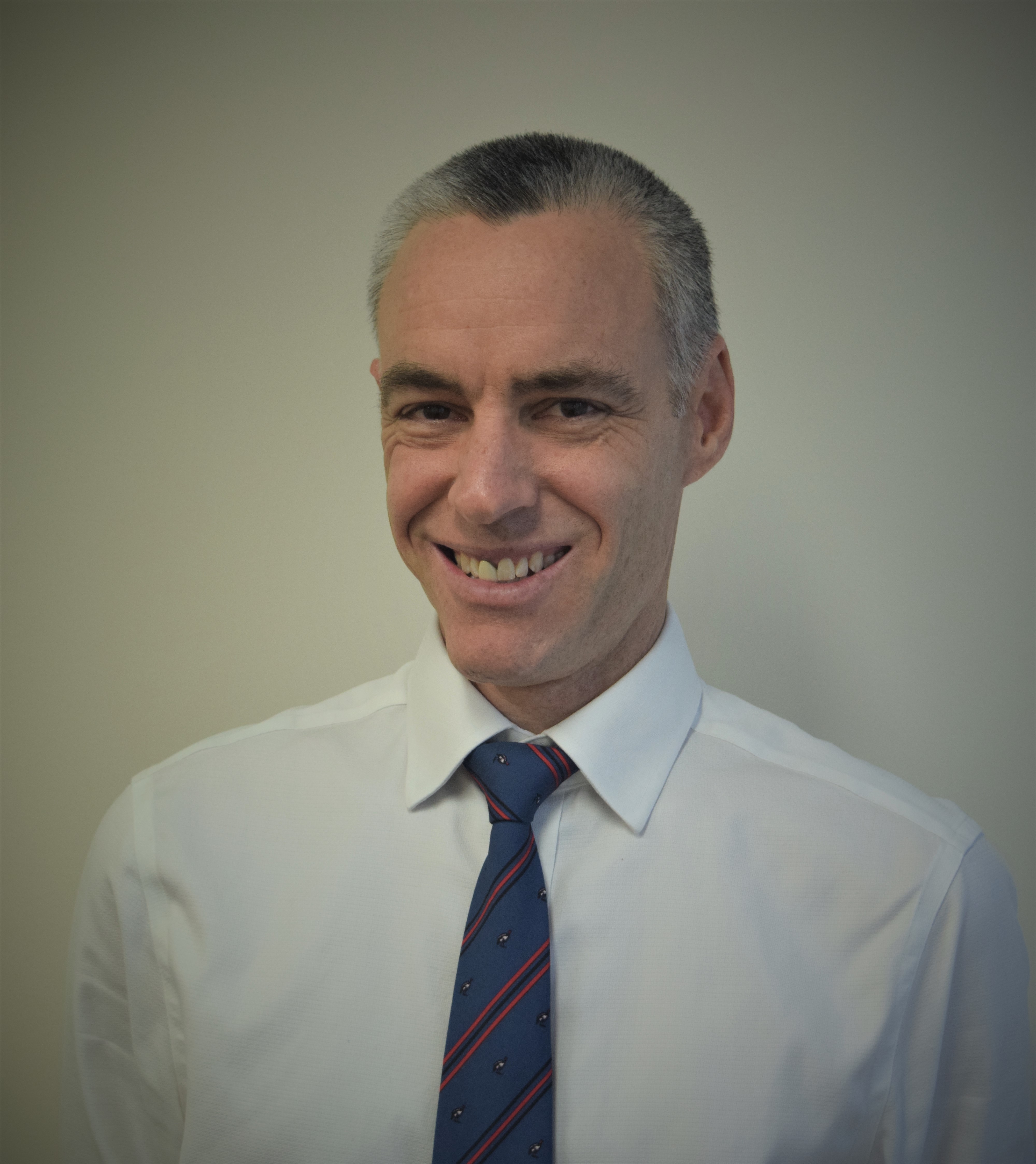 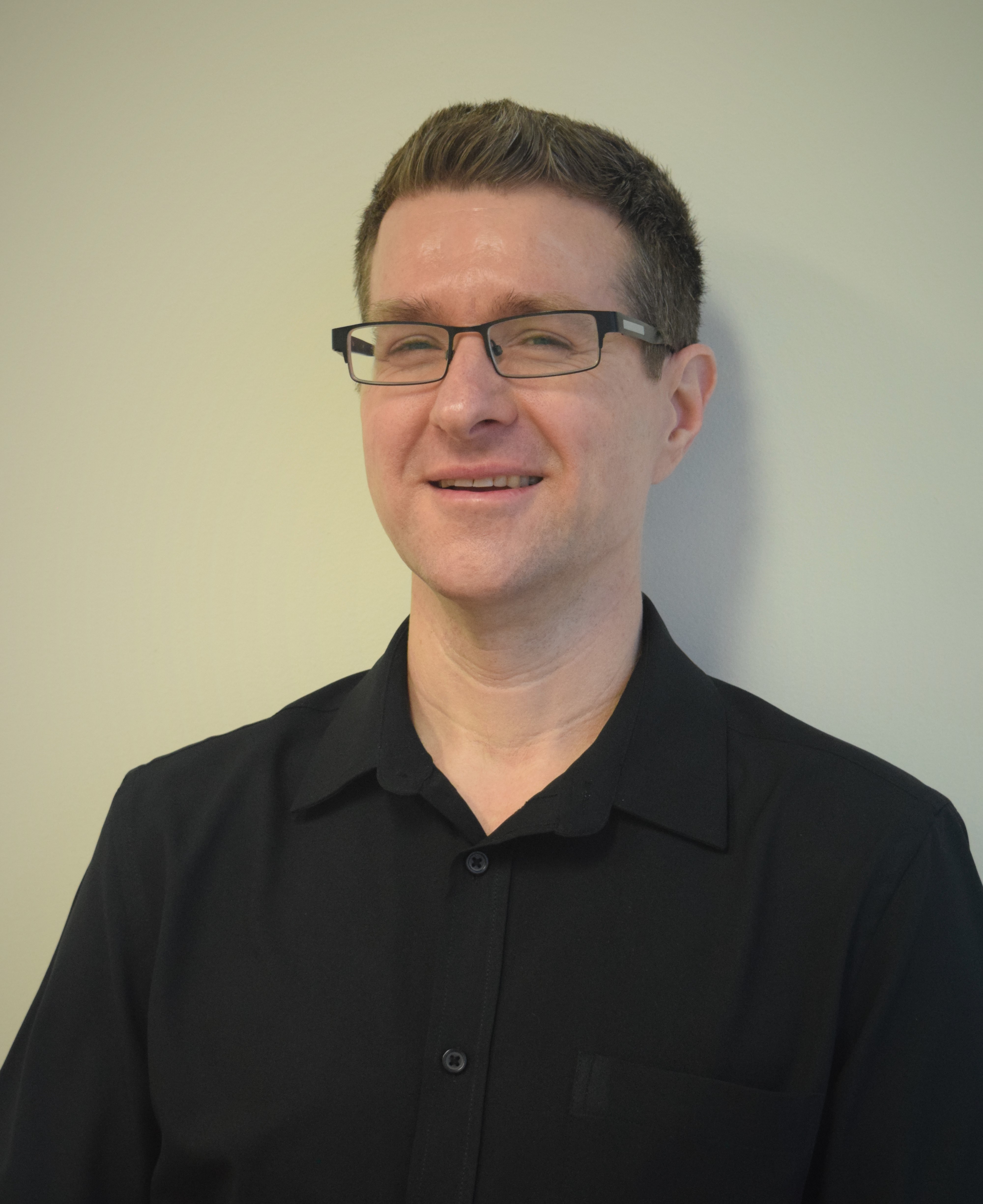 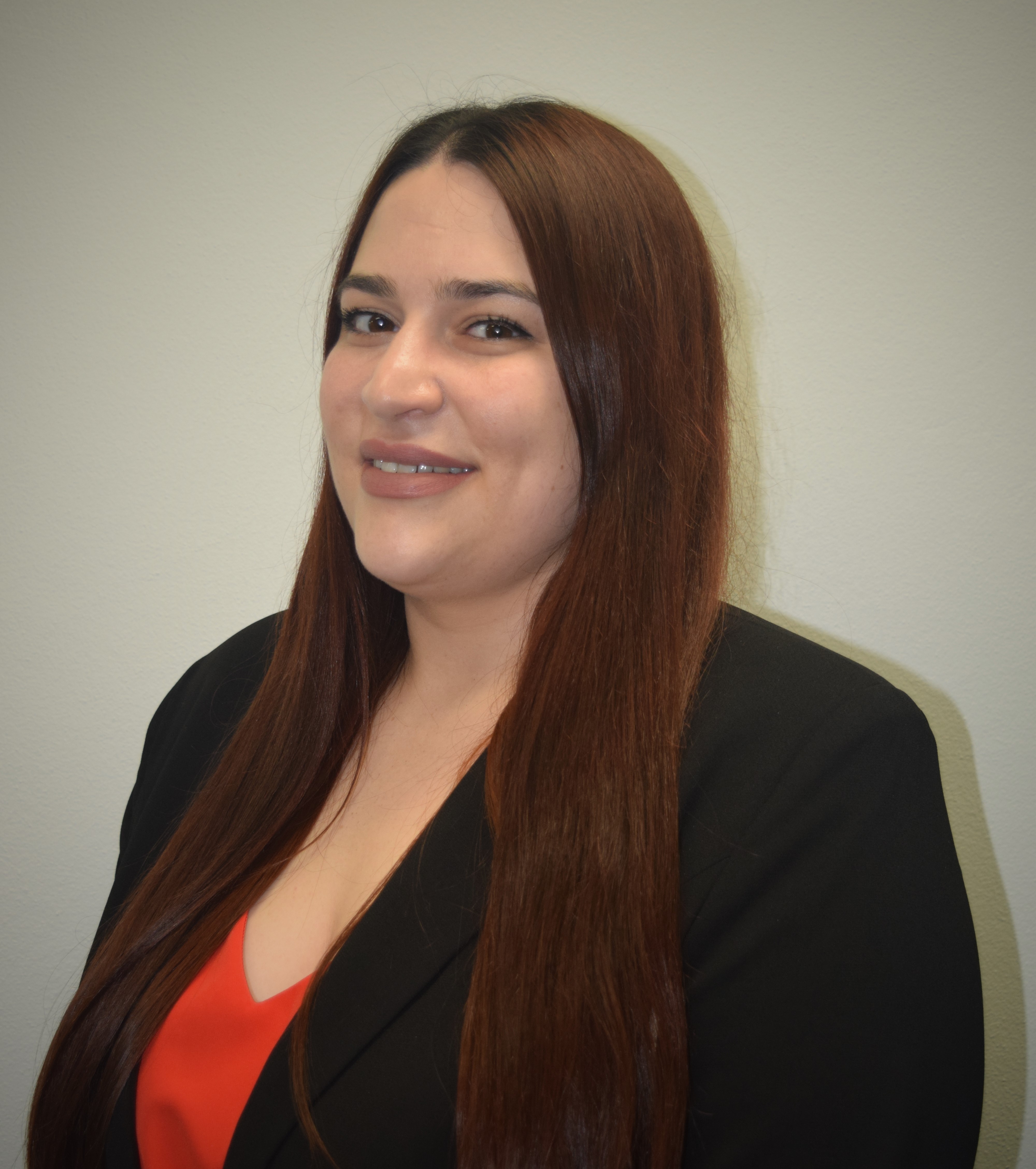 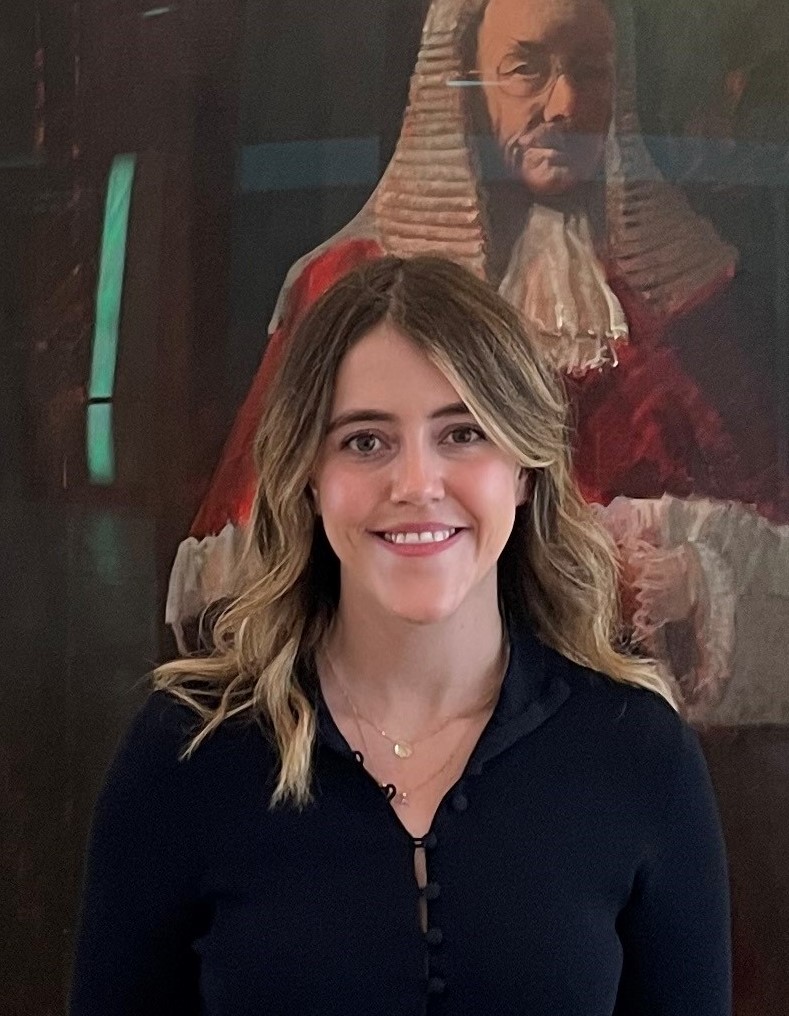